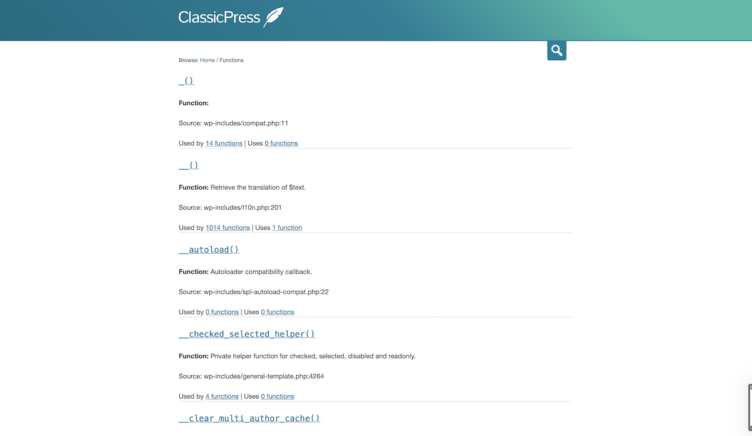 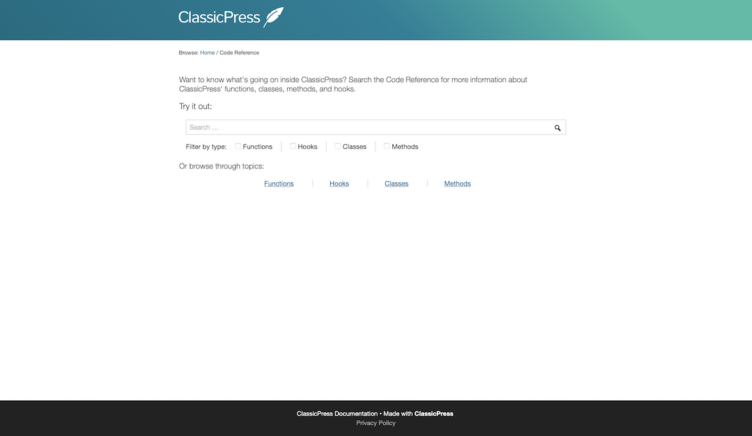 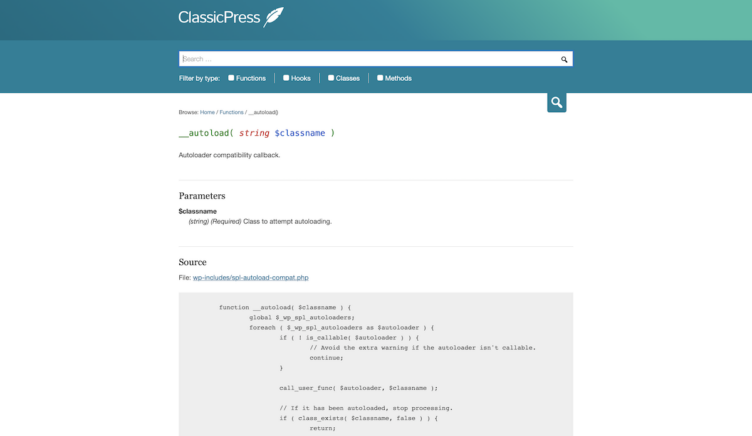 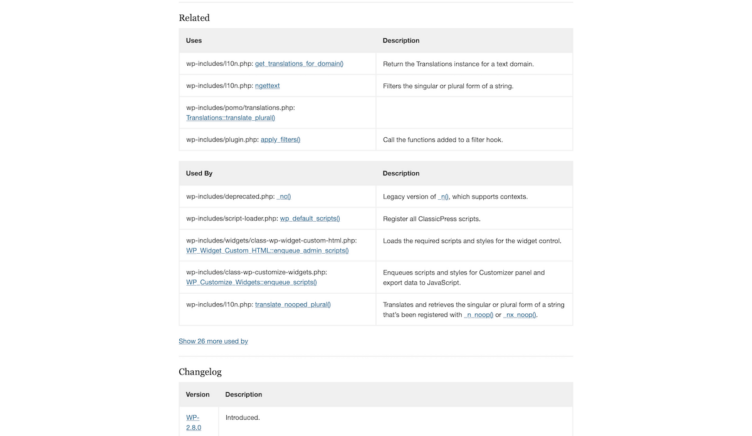 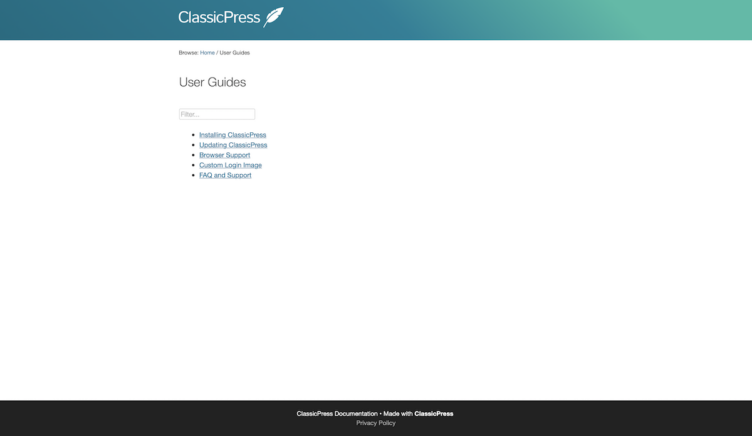 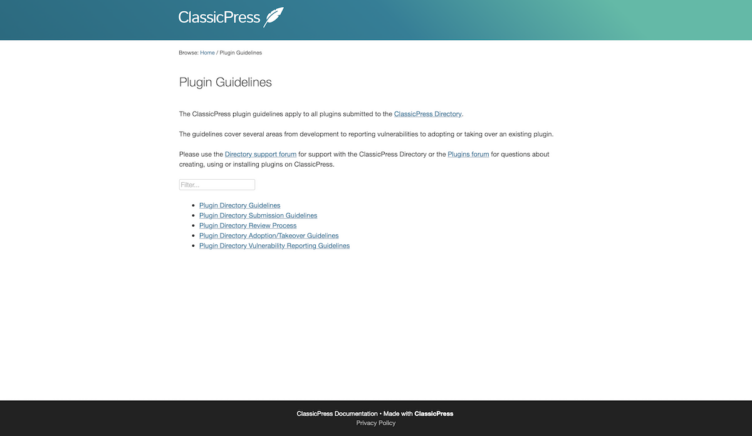 At TukuToi we think and recognise there is a growing problem in the WordPress ecosystem, related to a “push” from “above” deciding over the community what is best and what not for WordPress as a CMS.

While WordPress is an Open Source project, the main “motor” behind it is not. Automattic is a million(s) dollar(s) heavy project that is buying tons of other companies and projects, pays and employs employees, and officially “contributes” to WordPress.

What really happens thus, is what always happens.
Free, Open Source successful projects are used by multimillion companies and individuals as a façade to be pretty towards the public, test ideas, gain followers and more often than not, control the market fo whatever they just focus on.
We have seen this same behaviour in past from Google, Facebook, and probably hundreds others.
Open source is just another form of commodity and publicity.

This is how the Blocks Editor was “introduced”, against millions of voices opposing it (and still opposing it). The community of WordPress would never have introduced this new editor. What happened was that WordPress required to “consolidate” an already leading market position, and invade market areas that until new belonged to stuff like Wix Builder. With the Blocks editor, this was in parts achieved, just, way too soon (before it was even properly ripe and tested) and against, I repeat and you can google this up, millions of opposing voices.

However, instead of just complaining, and realising that there is no fighting the giants, the folks at ClassicPress forked WordPress back in 2017 to maintain and develop a “Blocks Free” and Community driven CMS.
TukuToi decided to jump in and provide as much help and support as possible, in order to help the operation, both in terms os financially sponsoring the Project, as well as contributing with Human Resources to the operation.

Back on topic, in range of the support we decided to input into the ClassicPress Operation, we helped create and maintain the ClassicPress Documentation Hub. This is what this Showcase entry is about.

While it is an ongoing effort, we at TukuToi believe that (and want it to be) ClassicPress will be the future (lol, pun intended on Blocks selling itself as “The Future”).
The future for people who do not want their screens cluttered with doozy drag and drop features, disabled people who will be completely lost in the non-accessible new Blocks Editor Interface, Theme and Plugin Developers who are tired of running after the ideas of one person or company, and instead want to develop with and for a stable CMS that does its job, instead of meandering into Plugin and Theme Territory.

All that said, we recognise, and want to extend our props to the WordPress community which has created, maintained and made publicly accessible all the Tools we used to build that Documentation Hub. Without it, this would have been a weeks, perhaps months long exercise.

Of course, ClassicPress is a community maintained operation and TukuToi plays only a minor role in it, however, we wanted to take a chance and share our work and commitment here in the Showcase, also giving us a chance to talk a little about ClassicPress 😉

Who are we Members Partners Rated Great on Trustpilot